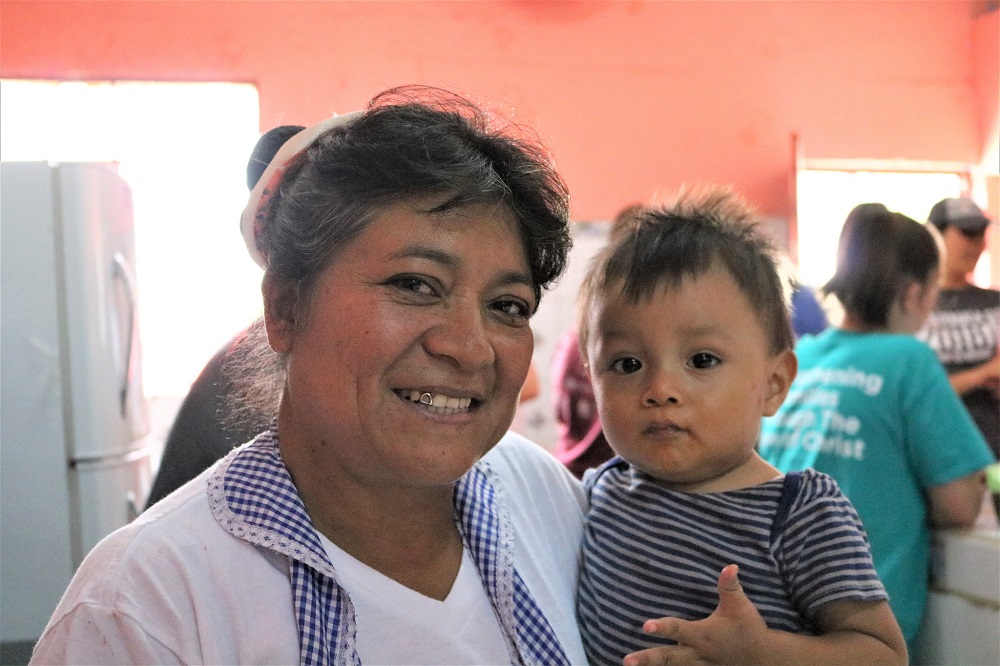 Two decades of work in Guatemala has taught us the complexity of orphan care and family preservation. Seeing the immediate and real needs of young women and children in 2000 brought us to Guatemala, but understanding the many social realities of orphan care kept us here and expanded our work. Through our continued work and presence, we foster opportunities for the redemption of precious lives throughout Guatemala.

The Dorie’s Promise Redemptive Story is three-fold: Preserve families on the brink of crisis. Care for orphaned and abandoned children residing in orphanages. Transform the lives of children living at Dorie’s Promise.

This is the second post in our Dorie’s Promise Redemptive Story series: 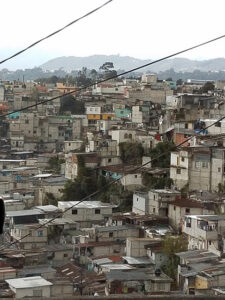 The tight quarters of Guatemala City’s poorest neighborhoods can be an assault on the senses of unsuspecting visitors. Millions of people live within the city and bring with them a constant bustling of vehicles and people. Especially within zone 3 surrounding the Guatemala City landfill, the sights, sounds, and smells are overwhelming.

Through a decade’s worth of effort creating connections, we know the families in this community. When you know people by name, something changes. You see beyond their current circumstances to the greatest they possess. These families are hardworking, loving, and loyal to their communities. Every day they set out to do their very best.

Unlike in rural communities, Guatemala City’s poorest communities lack access to Guatemala’s natural beauty. Although you’ll find colorful decorations and flowers dotting your path, the mountains seem far off on the horizon, out of reach. In their place, modern buildings dominate the skyline with poor communities scattered throughout. Guatemala’s wealth and poverty intermix in Guatemala City. This city searches for American modernity and wealth while almost forgetting the poor amongst its population. 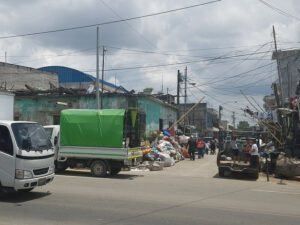 Our work focuses on the families outside the landfill. For many, Zone 3 is the only home they know. Families who work in the landfill, known as scavengers because they sort through garbage for anything recyclable or salvageable, pass down their family business through generations. Remarkably though, some of Zone 3’s residents are newcomers, having left their rural homes in search of a better life in the city. We often wonder how life at the landfill compares to the dreams they were chasing.

Life outside the landfill is hard. Beyond the extremely tight living quarters lacking such basic necessities as running water and bathrooms, these families face dire social and environmental hazards. The desperate conditions, large population, and lack of education drive crime rates in these areas. Hardworking families face crime each day while attempting to work and provide for their families. 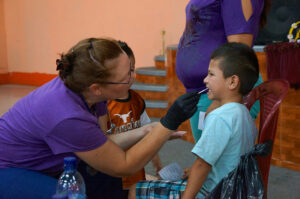 Living beside the largest landfill in Central America greatly affects the health of residents. Respiratory conditions and other health concerns are linked to the air quality in and around the landfill.

We believe in these families. As we work with them, we understand how their experiences shape their families, often replacing their dreams with the reality of meeting their daily needs. While many people ignore their plight, we respect their choice to do honest work instead of other options. Their jobs are difficult and dangerous but perform a service to their community.

While parents are working in the landfill, the children of scavengers often find themselves alone. By supporting several feeding centers, we’re helping provide meals and a safe place for children while their parents work. Our partners are experts in meeting the needs of those in the landfill community. Working together allows us to meet immediate needs without wasting valuable resources on duplicate or competing projects.

We’re helping preserve families in urban communities by caring for children while parents work each day.