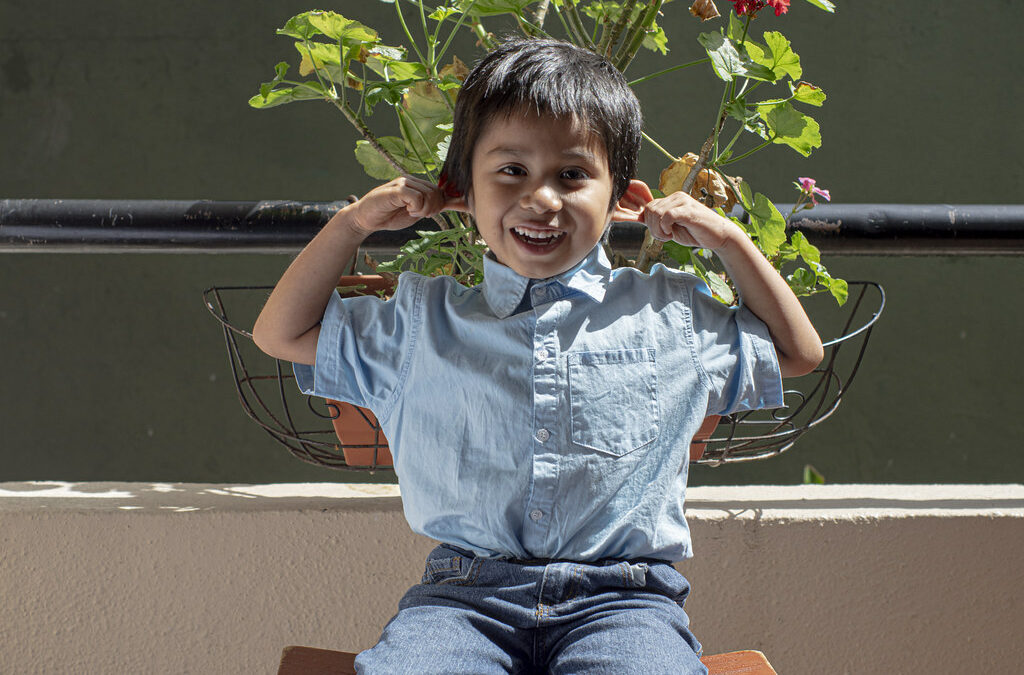 Carlos Reunited with His Family

After 7 years with us at Dorie’s Promise, we’re excited to share that Carlos has been reunited with his family.

A Year of Preparation

During the last year, cases in the family court system started to make progress again. Several of our children were adopted and a handful were reunited with family members. For Carlos, slight hints started to emerge about a possible reunification with his family. His grandfather approached the court about seeking custody of Carlos.

While his court case progressed, we focused on helping him make progress in our home.

Although he enjoyed the social aspects of school, Carlos struggled with a few very important academic milestones. To help him academically, we hired a Special Needs tutor during the 2020 school year. She worked with Carlos individually several times a week, reinforcing what his classroom teacher presented and helping him overcome his struggles.

After only a few months, Carlos was ready to tackle his homework independently thanks to new strategies from our tutor.

As his case progressed and the opportunity for reunification seemed more likely, our psychologist Javier also began talking with Carlos about the possibility of leaving Dorie’s Promise. Carlos was excited about the chance to be with his family but sad about leaving our home. He has been with us since he was an infant, making Dorie’s Promise is the only home he knows.

Late last year, the court asked our staff to facilitate a visit between Carlos and his family. Although they only live slightly more than an hour outside Guatemala City, arranging transportation into the city was a barrier for them. Without our help, their visits would be almost impossible.

On a beautiful, sunny day, we made the trip with Carlos to visit his family.

For the first time since he was an infant, Carlos was in his hometown with his family. He had the opportunity to meet many of his family members, including his grandparents. They live on a quiet property, surrounded by fields and farm animals. Although he was overwhelmed by the experience, Carlos enjoyed meeting his family.

A few months later, Carlos was reunited with his family permanently.

We miss Carlos tremendously but are thankful he can reconnect with his family. Please pray with us for a smooth transition within their family and for Carlos as he adjusts to a new home and new school.