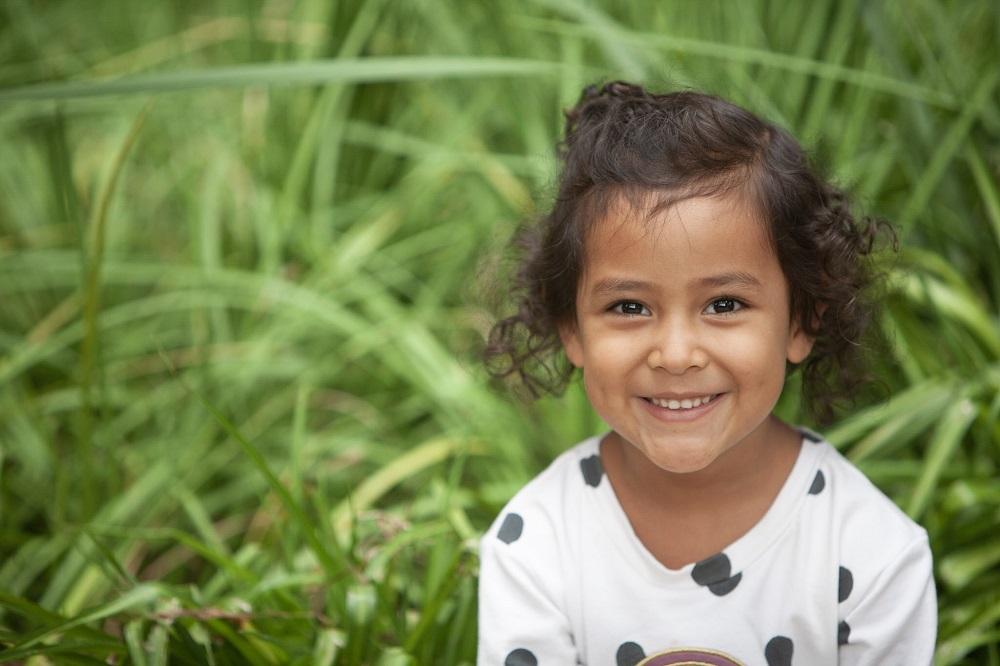 A Family for Estela

Every child wants a family; people they can trust to care for and love them. Our children are no different. Years often pass as our children wait to reconnect with their biological families or be adopted. After 3 years with us, Estela’s story was filled with years of waiting. 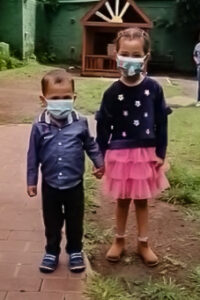 After 37 months at Dorie’s Promise, the status of Estela’s case changed. For three years, she had been with us as a temporary/foster placement whose case was being fully considered by the courts.

To honor her best interests, the court was tasked with fully investigating her previous living circumstances as well as any potential resources within her biological family. The pandemic greatly delayed court hearings, including those of Estela.

At the end of May, Estela was declared adoptable.

The Little Brother She Didn’t Know

Less than a month after Estela’s last court hearing, we received a surprising call. She has a little brother who is also in care.

This isn’t the first time one of our children has been connected with siblings they hadn’t previously known. Yire and Merari met for the first time after genetic testing alerted the courts to their connection. Alejandra, who lived with us several years ago, was also connected to an older brother and subsequently adopted by the same family.

Both Estela and her little brother were adoptable.

Previously, we worked with the court to help siblings connect. Once again, we waited for guidance on how to move forward to connect Estela and her little brother.

A Family for Estela (and her brother) 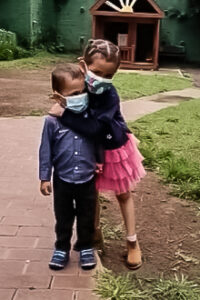 We didn’t have to wait very long. Less than a week after getting news of Estela’s little brother, we received an even more surprising call. A family wanted to adopt both Estela and her brother.

The courts rarely move this quickly. In approximately one month, Estela was declared adoptable, she was connected with her little brother, and they were matched with a Guatemalan adoptive family.

Our staff had the opportunity to meet her adoptive parents. Estela’s parents are warm and kind. Their genuine desire to love both Estela and her little brother is evident. Before meeting her, they sent videos to introduce themselves and help her connect with them.

The last week of June, the family met all together for the first time. In our backyard, Estela, her little brother, and their adoptive parents had time to play together and start the process of getting to know each other. It was only the beginning, but we are encouraged by the time we spent with them.

At the beginning of July, Estela went home with her brother and adoptive parents. We wish them the very best and thank God for our time with her.