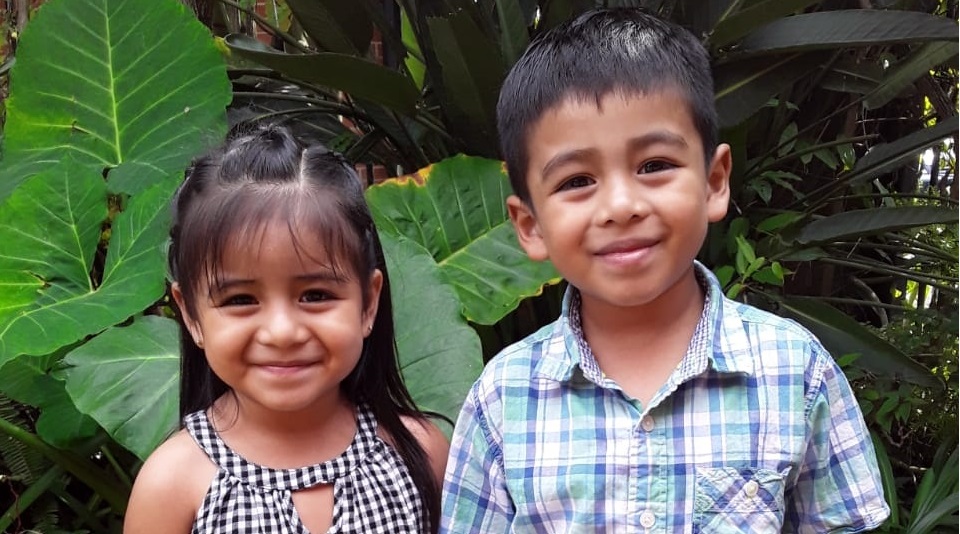 Jordan and Dana Reunited with Family

Last fall, Jordan and Dana arrived at Dorie’s Promise. Their homesickness and overwhelming distress about being separated from their mother were almost inconsolable. Slowly, they settled into a new routine and eventually began enjoying our home. All the while, their dream was to go home. As hoped, Jordan and Dana reunited with family earlier this month.

The Good Side of Family Court

Many times when a child is removed from their home and enters the family court system, we assume there is little to no chance of reunification. Some children’s stories involve the kinds of abuse and neglect we can barely fathom—the kind of stories children should never be forced to endure. This is not one of those stories.

Last fall, Jordan and Dana were removed from their mother’s care and placed at Dorie’s Promise. From the beginning, we knew this placement would most likely be short-term. Unlike many of our other children, their mother was engaged in the process from the beginning. She genuinely wanted her children in her care and was determined to be reunited.

During the last four months, their mother worked with professionals to address the circumstances leading to their separation. With their help, she was able to improve her financial situation and receive much-needed support. As a young mother with 2 small children, receiving wisdom, support, and guidance from trained professionals allowed her to improve the situation for her whole family.

Earlier this month, Jordan and Dana were reunited with their family. For four months, they had longed to be together again. In this situation, the reunification process worked.

In an unexpected turn of events, Jordan and Dana were not only reunited with their mother but also their father’s family. During the court proceedings, their father voiced his desire to reconnect with his children. After working with the court, he was granted visitation and now can reconnect and support Jordan and Dana.

What a wonderful surprise for Jordan and Dana. Their mother, father, and grandmother all came to Dorie’s Promise for their return trip home. We’re encouraged by their efforts on behalf of the children and the family’s commitment to Jordan and Dana.